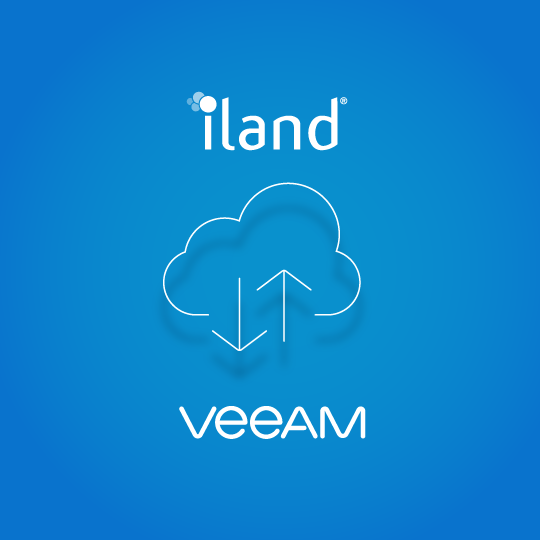 iland Cloud Backup leverages Veeam Cloud Connect for a simple and affordable way to back up your data to iland’s cloud environment.

When backing up your virtual machines to a remote repository, it is important to understand how Veeam holds backup files and the amount of storage that is consumed by these files. This helps calculate the storage quota needed for backups offsite so you can optimize your storage and minimize costs. 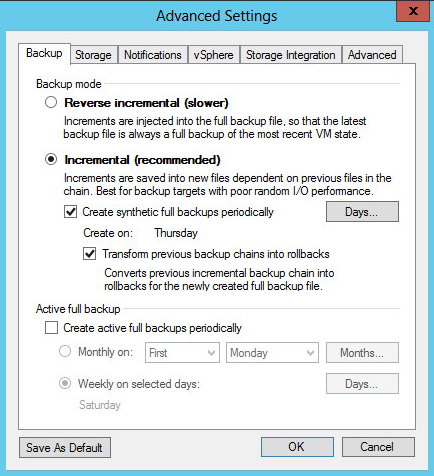 I hope this has given you a better understanding of how Veeam Cloud Connect works in terms of storage in the cloud and how you can minimize the cost thereof. Veeam backup to iland’s cloud is straightforward with just a few easy clicks. We offer simple pricing charged by the GB of storage used and no additional fees for bandwidth or number of virtual machines. You also have options for monthly or 12-month term contracts with tiered pricing and volume discounts.

Why not try it for free for 30 days for backup of up to 5TB data?