The Security of Things

It’s easy to get sidetracked by all the bright lights and shiny new gadgets that the era of the iOT has brought with it. But it’s time to step out of the haze and take a minute to talk about security.

Millions of people across the globe are connecting with these devices and sharing valuable data. But the potential misuse of this data remains tucked under iOT’s novelty halo effect. In its infancy, the World Wide Web brought with it little protection for misuse, which, in turn, generated distrust by consumers, and slowed down initial e-commerce efforts. But that was the year 2004. Skip ahead in time and e-commerce now represents nearly 10% of all retail sales in the US. 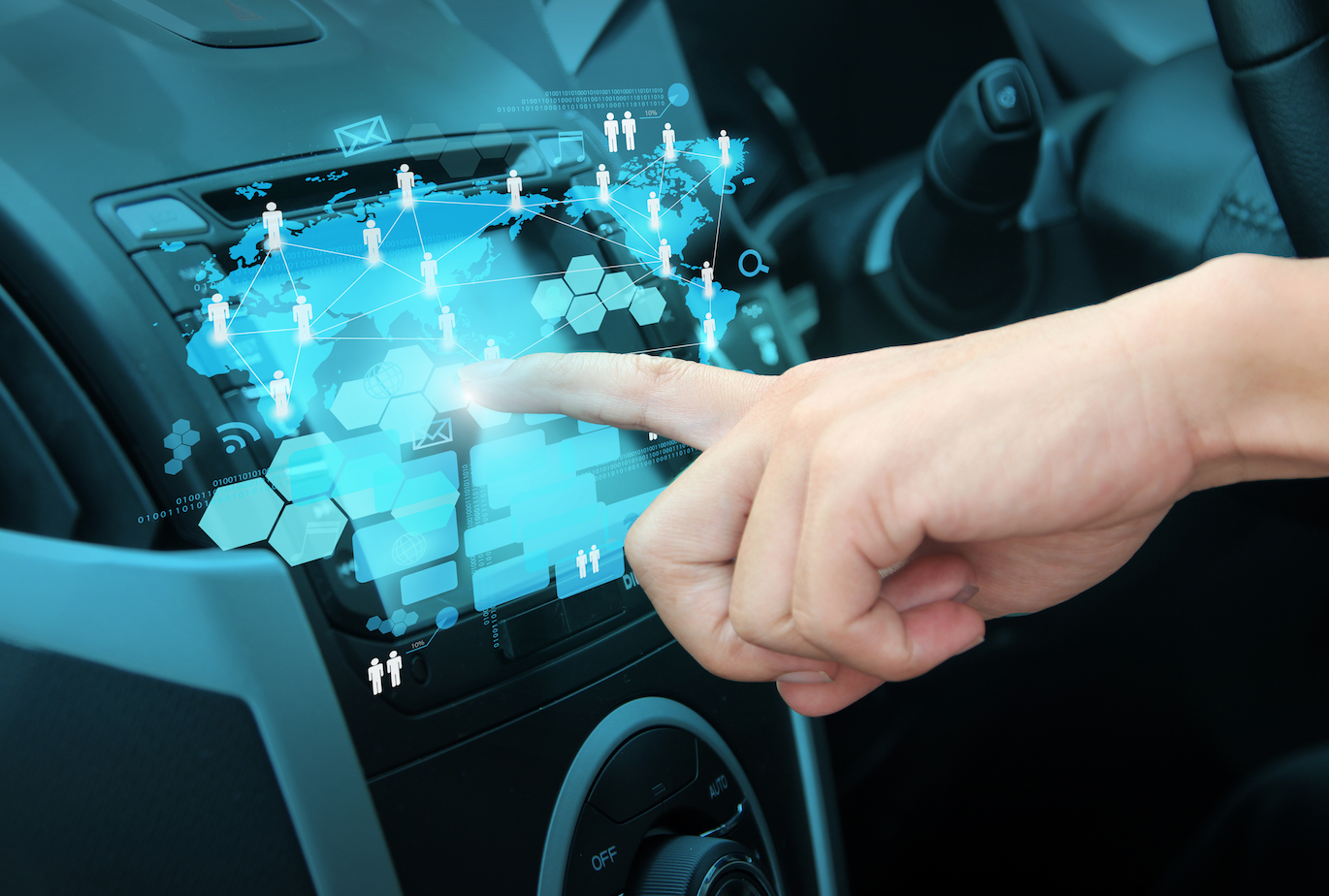 Encryption is a standard, and people no longer fret about sending their credit card information over the wire. For the most part, the security issues are kept at bay. It almost seems as if we are in a cycle in which consumers trust companies with their valuable data blindly, and only in the case of known and reported intrusions do we then punish the OEM or on-line service by jumping ship.

But a zero-day exploit on a POS terminal is much easier to remedy than an attack on a company’s cloud services infrastructure. That’s why the security of that cloud has to be paramount to IT decision makers – and to compliance auditors.

Take for instance GM’s iOT initiative for OnStar enabled vehicles. Everyone loves the app and the nifty things you can do with it. The killer feature however, is a security measure that allows police to remotely stop a vehicle. Now put this feature into the hands of a malicious hacker, and suddenly you can disable thousands of vehicles; request emergency medical care or even change everyone’s seat height. While I admit that I chose OnStar because the same argument can easily be made against Tesla’s self-driving features, vehicles are not the only potentially dangerous connected devices. Connected stoves, coffee makers and smart fridges are here to stay.

Early adopters beware, the best advice is to follow the data. Know how the company behind your latest gadget’s brains handles security. And while it may be convenient to ask Alexa to turn on the lights or lock the doors, it would be a shame if someone whispered the opposite.

Frank has 2 years of experience working in online marketing. He is now currently pursuing sales in the technology industry at iland cloud. Having spent half of his life in Mexico, he often wonders where he is actually from.