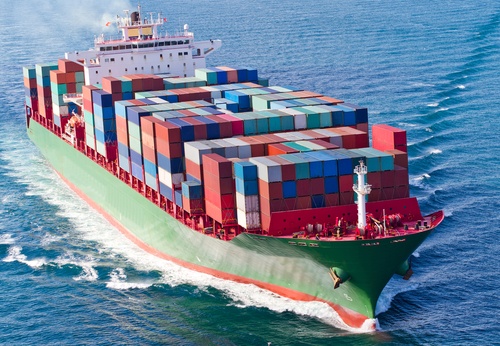 Containerization of applications, using Docker, Rocket and Pivotal Garden, is becoming a popular way of deploying what are known as ‘Cloud-Native Apps’. This is the new way of deploying applications that scale easily using the cloud, while maintaining security.
To enable the easy deployment of container-based apps to VMware-virtualized clouds such as the iland Secure Cloud, VMware has released an ultra-lightweight Linux runtime called Photon. This provides ‘just enough operating system’ (JeOS) to run containers, and supports Docker, Rocket and Garden out of the box. Photon is less than 400Mb in size, so deploys really quickly, and can run happily with 1vCPU and 384Mb RAM – although this can be increased as needed.

Let me run through an example of how an application can be easily setup to run in the iland cloud using Docker and Photon.

To test the deployment of Photon on the iland Secure Cloud, the Photon distribution was downloaded from Github as an OVA template, and then uploaded to a catalog in the iland cloud.

Once uploaded to the catalog, a new vApp could be deployed with Photon as a VM within it.

The vApp and its VM were deployed to an Organisation Routed network, giving access to the Internet, using DHCP, and choosing iland’s accelerated storage:

After only a minute, the vApp was up and running, and a console was opened to it so that we can interact with it.

First, start and enable Docker from the command line:

We can use the ‘docker ps’ command to see that WordPress is running on port 80:

From another session we can open a web browser to the Photon VM’s IP address: 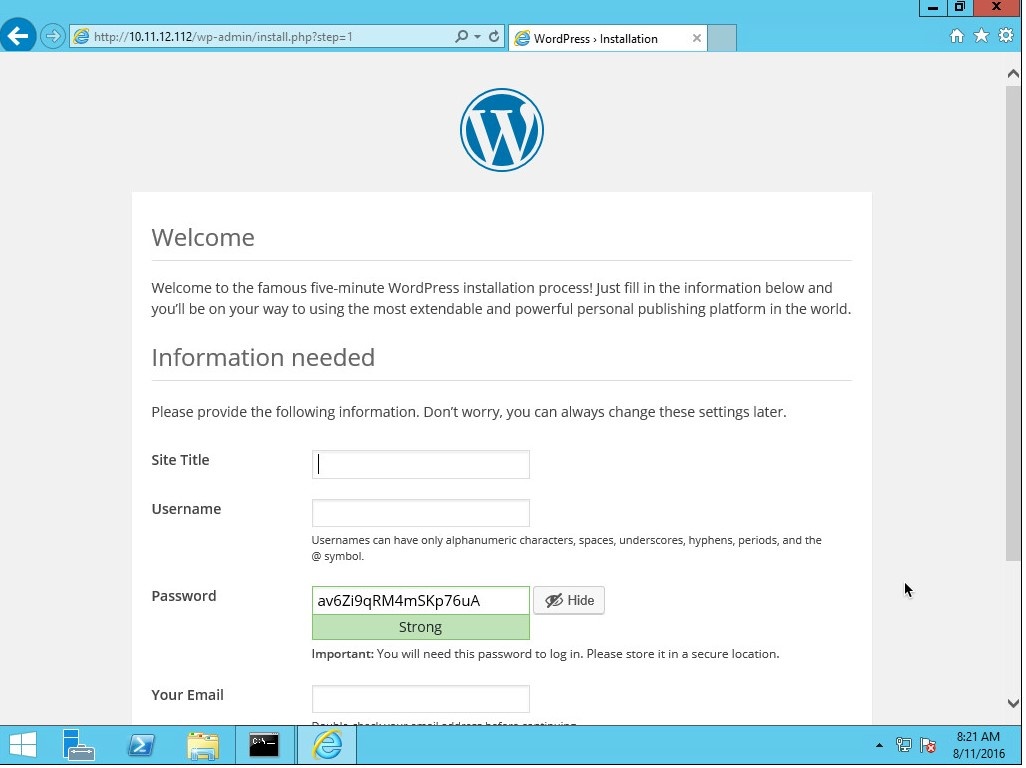 So, in the space of only five minutes, we’ve been able to go from nothing to a running WordPress site running in Docker on a VMware Photon VM.

This example shows how these technologies can greatly streamline the process of migrating container-based apps to the cloud – which will only become more important as IT teams focus more and more on developing cloud-native apps.