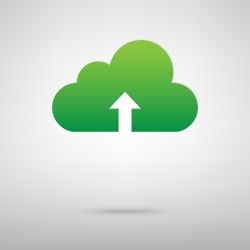 Now that we have replicated all of our servers and created a failover plan, it is time to test our failover process. There are several items you will want to test and verify before a real disaster strikes, such as network access, application functionality and data integrity. The best way to ensure the DR environment will operate as expected during a disaster is to periodically run a failover test of your replicas. Previously, we discussed the considerations and differences between a full failover and partial failover with Veeam. Now we will walk through the technical process of starting a failover in both instances, as well as failing back to production.

Performing a Full Failover with the Veeam Failover Plan

Testing a failover plan is the best way to simulate a full site disaster on your end. The replica servers will power on in the iland DR environment and the Veeam NEA will enable your NAT rules if you do not use your own firewall. In this case, there is no communication to the production and DR side, so all access would be granted through the failover plan’s NAT rules. Running the failover plan does not impact production in anyway and all changes are erased once the failover is undone. 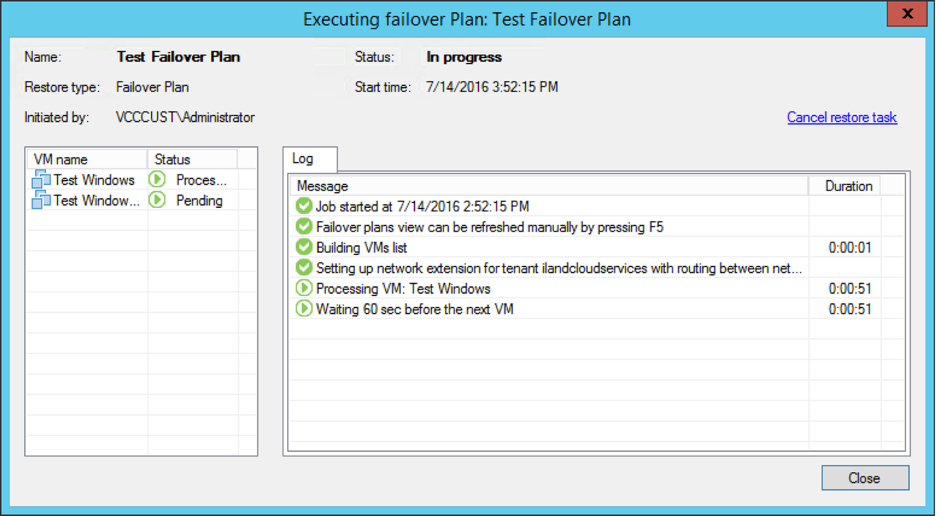 a. If you are unable to access any of your servers or notice any other issues, please feel free to call or email the iland Support team.

Performing a Partial Failover in Veeam

You may just need to test the data or functionality of one particular server. This can be done with a partial failover within Veeam. If you are using the Veeam NEA, you do not have to make any networking changes, as the appliances on both ends create a Layer 2 bridge. So, the server you failover will be accessible internally from the production side. Keep in mind that this may cause some issues when accessing the replica server if the production server, with the same IP and hostname, is still online. In these cases, it may be best to change the IP, or disconnect the production server temporarily while you test. In the case of a live server, this is usually not an issue as the production server would either be powered off or already inaccessible.

a. Keep in mind that partial failovers can only be started from your Veeam console. Individual replicas are not able to be failed over from the Veeam web portal or from the service provider side.

When failing over servers in a live disaster scenario, you will most likely need to failback to production. Because the undo operation erases all changes made on the replicas, we will want to avoid using that after a real disaster. When performing a failback to production, Veeam will set up reverse replication from the iland DR site back to your production environment, and then failover back to your site. This process does cause downtime as both servers will be down during the failback process. It is best to schedule this process during a maintenance or outage window. 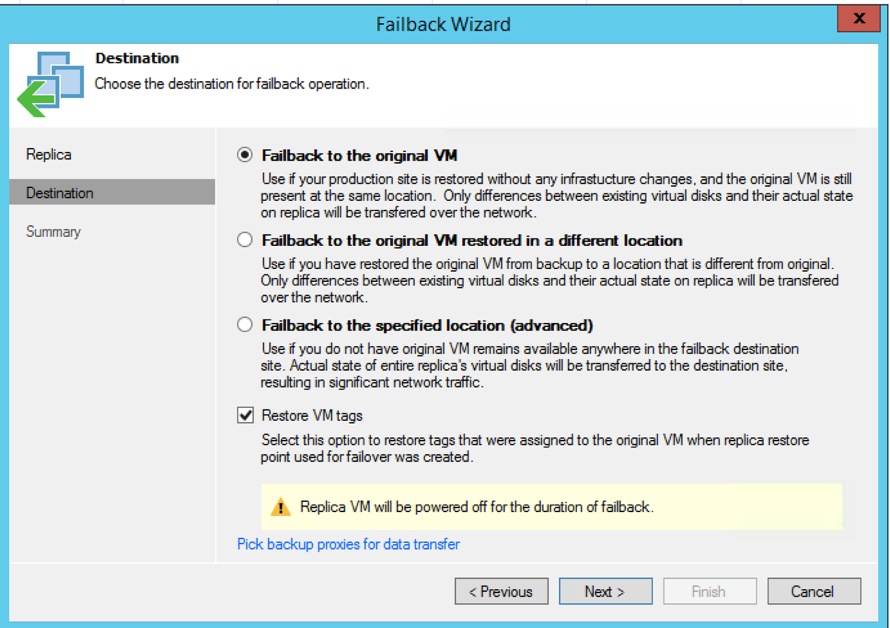 As mentioned previously, it is a good idea to inform iland of any live failover events. The iland Support team and engineers will ensure that your recovery environment is running as expected and will continue to monitor everything during the failover. We can also work with you to strategize and plan the failback operation to your production environment and ensure that it completes without issues.